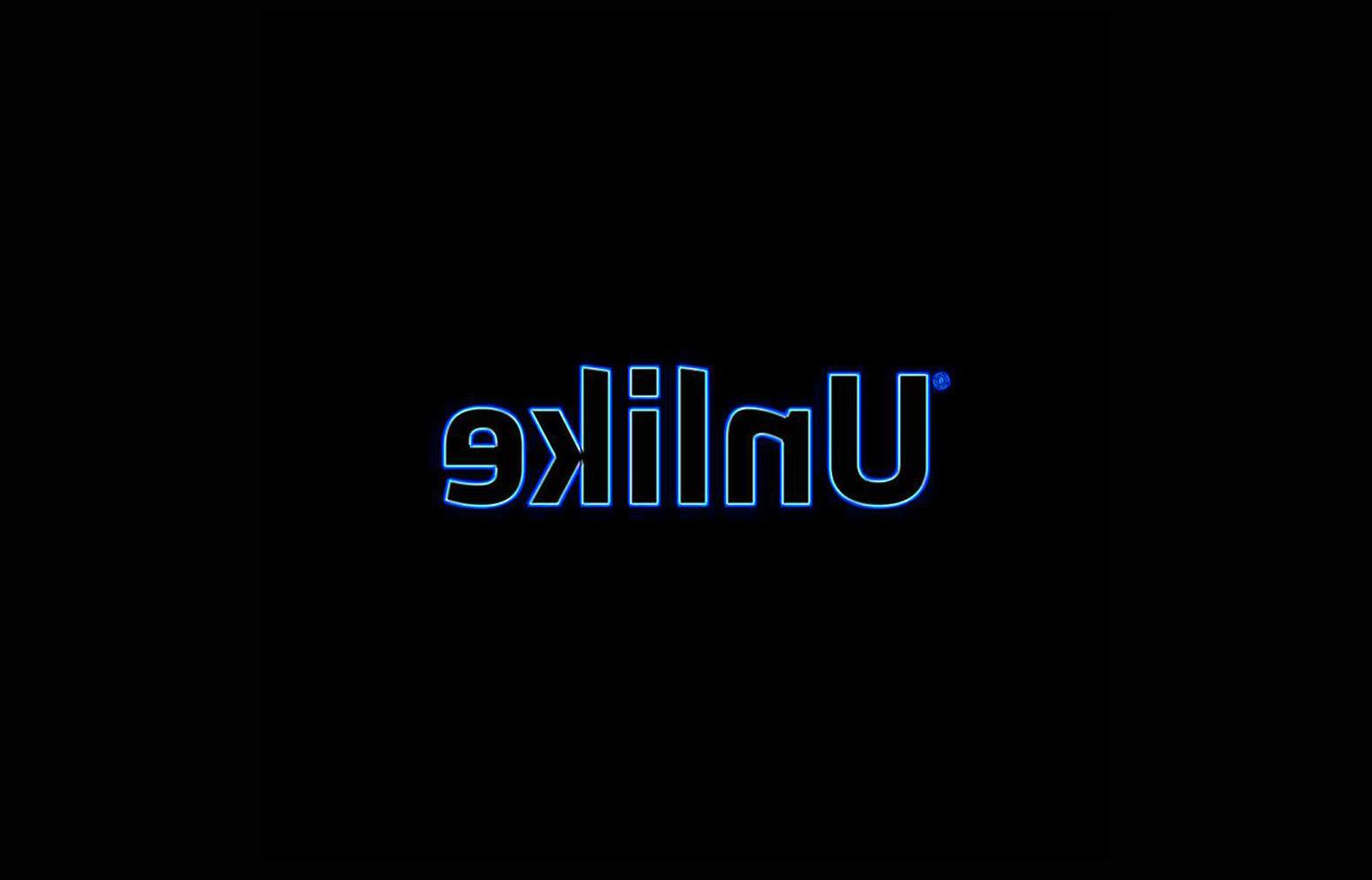 Facebook bashing. The time has come to point a finger at those who imposed the “Like” 1as the sole enthusiastic posture of our society. An obligatory virtual accolade, the raised thumb confiscates the power to say NO. And, when an artist like Thomas Cheneseau, who scrutinizes and sculpts social networks, conceives a means to conjugate the Facebook medium – I like, YOU like, UNLIKE! – he summons his generation in order to expound on digital identity in an exhibition/manifesto.

In our expressivist world2, reticulated to the extreme and globalizing via the pressure of digital liberalization, it is time to propose a new digital protocol in order to recast the web as a globalized social object. At the heart of this post-internet mutation, Facebook is now no more than an image of web nature. And the artists brought together for UNLIKE are the voices to follow in order to face the contemporary technological disruption3. In Poitiers, fourteen artists imagine fourteen different ways to forge unique digital identities by hijacking, disturbing, swallowing, trivializing, and toying with the social network.

Thirty years after the exhibition Les Immatériaux4, and its experiences (telematic, scenographic, mediating, interactive, immersive, philosophic…) of meta-exposition, UNLIKE reveals the immaterial matter of the network at work through a real visual and artistic proposition. Each of the international artists in UNLIKE show that the issue today is not to expose oneself on the internet but rather to expose the network. And Thomas Cheneseau signs this exhibition/manifesto 3.0 by gathering together here these globalized fluxes in a 12th century chapel: a place for living, strolling, looking, listening, communicating and meditating. He creates a response to the dystopia of an algorithmic life where code would be the work itself.

He poses an equation between creation (artistic, esthetic) and power (media, education). A critique magnified by a monstration in the very heart of an ancestral retentional device (a chapel), the architecture of a religious power (even when deconsecrated) which once served, like Facebook today, to control social, physical, and spiritual tracks. Cheneseau and his friends thereby create a work-network, an open work which offers us a new experience both esthetic and human. An exhibition where we can once again invest in the Work with faith.

Custom is a second nature! wrote Saint Augustine5. By welcoming UNLIKE in the tracks of its patron saint, the Chapel of the Augustinians in Poitiers teaches us a new stance to take against our “customary” usage of social networks. And if UNLIKE, dreamed as a spatio-temporal noetic6 experience, is experienced as a reflexive stroll between our two ecosystems (the real and the digital), this exhibition proposes that each of its artists assert their right to “unlike”, and especially that each work in UNLIKE stake its claim as part of the new identity of the network: that of Sacred Object of Contemporary Art, to be conjugated daily.