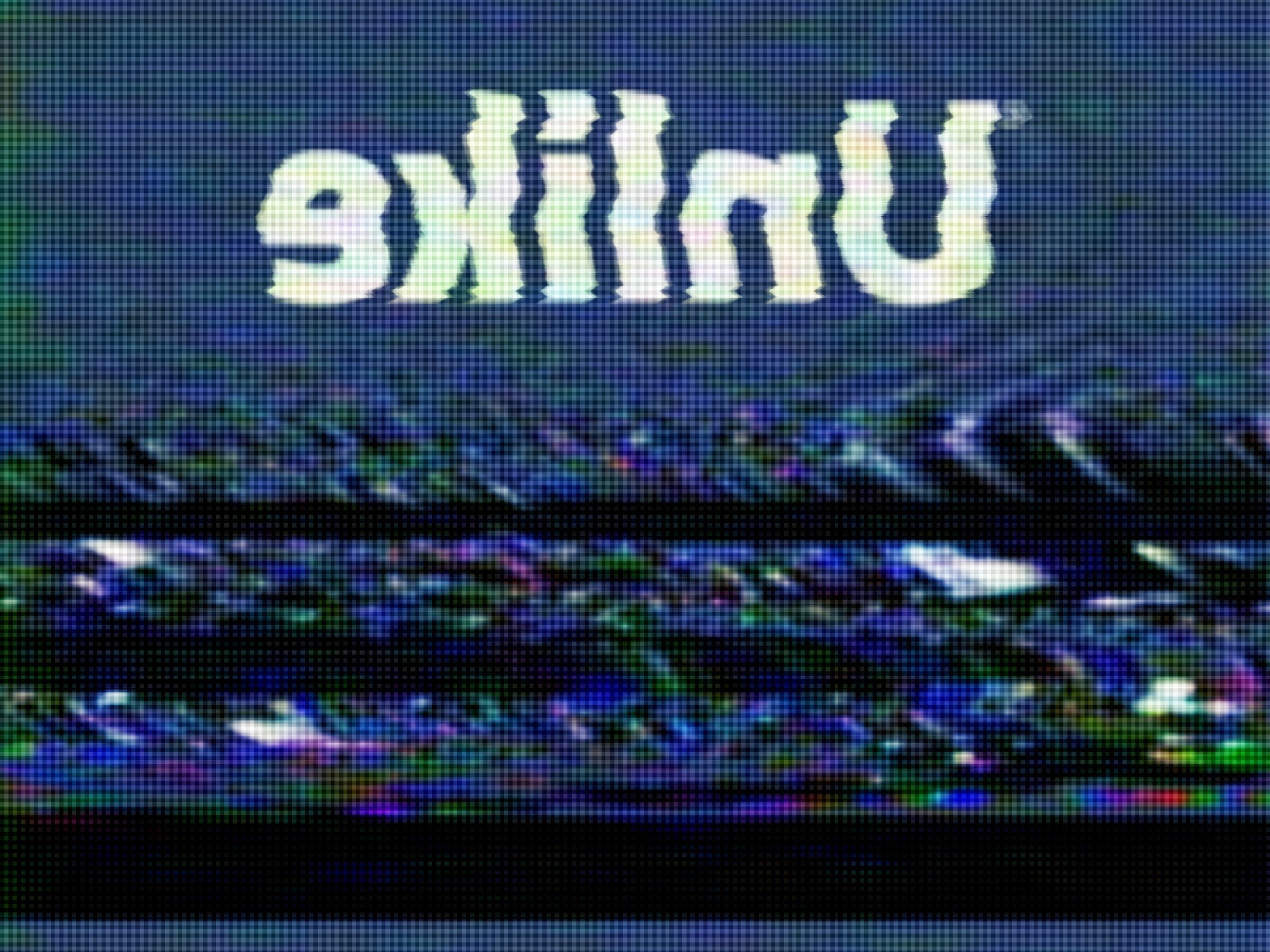 “Indeed, everything indicates that the “expressivist” tendency which leads people to display more and more elements of their personals identities on the web is not about to come to an end. It is thus necessary to understand the social, cultural, and psychological motivations of this phenomenon, since the exhibition of the self does not signify a renouncement of the control of one’s image. On the contrary, it bears witness to a desire, which could almost be called strategic, to influence others by showing and hiding certain traits of one’s identity. This paradox is at the heart of the debates surrounding privacy on the Web 2.0.”

“When, with other researchers, we began to study digital cultures, we first celebrated the disappearance of borders and a certain form of freedom or serendipity. At that time the question of digital identity took a much different form. Today this notion is more concerned with the problems of managing identities over vast digital platforms. The management of user profiles is an example, as seen in the movement which insists on the need to avoid anonymity or pseudo-anonymity in order to impose a certain similarity or resemblance between so-called classic identity and digital identity. Thus, while the first studies of digital identity tended to emphasize the polyphonic and free aspect of identity, current debates concentrate on the dilemma of formatting and the traceability of identities, questions which weren’t so pressing a decade or so ago.”

Ongoing and past workshops and events

Laure Boyer holds a PhD in contemporary art history and a masters degree in library, information, and communication science. She is a lycée librarian and mediator for literacy outreach. She works with youth on the fields of digital education and digital identity. In charge of mediation for the Unlike project, education and information for the media, Social Networks and Digital Identity – the Lieu multiple – Drac Poitou-Charentes, 2015-2016. Communications and community manager pour le Consortium (Poitiers) for the exhibition La carte du tendre by Alexandra Pouzet, September-December 2015 at the international level. Project manager for development educational kits for the Canopé network, department of research and development on the usage of digital education.

This Tumblr is a curation of 700 items on digital identity and Selfies in the practices of the teenagers.
unlikeselfie.tumblr.com/
laureboyerphoto.blogspot.fr/
Column in the online review L’Oeil de la photographie

Patrick Tréguer Director of the Lieu Multiple, digital creation center of the Espace Mendès-France, since February 2000. Organizer of events and arts programming at this site. With the team at the Lieu Multiple, he regularly organizes concerts and performances in the Poitiers Planetarium, artist residencies within the center for scientific culture, and numerous creative sound workshops, as well a project for handicapped publics: “handicaps and digital creation”. He is also a composer and musician within the Lobe (an improvisational orchestra conducted by Claire Bergerault).